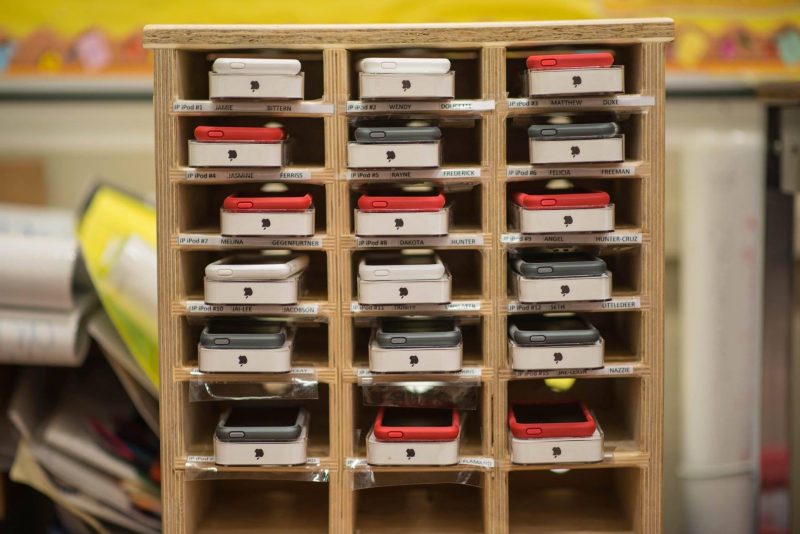 This year the youth were introduced to basic camera and photography skills, documentary production and various types of animation. The youth were each given an iPod Touch, which they used to document their student life and create their own animations.

Winnipeg-based filmmakers Jim Sanders and Mike Maryniuk visited Thompson numerous times throughout the year to give workshops and share their own experiences as documentary filmmakers.

In March, the youth attended a two day Winter Camp organized by students of the University College of the North Kenanow Bachelor of Education Program. Here the students were introduced to land-based education such as shelter building, snow-shoeing, trapping and astronomy. Working with teachers and staff the youth explored how these land-based activities are relevant to their everyday school curriculum. The youth used their iPods to document their Winter Camp experiences.

In June, the youth’s creative work was showcased as a 45-minute video in the inaugural Digital Lodge, a sort of mini-homemade planetarium made of Tamarack trees, tarps and film screen material. Cree Elder Ron Cook helped by harvesting the trees and sharing with the project ideas for best building the lodge. After building the lodge over two days, youth and teachers from Juniper School gathered in it to watch the video made up of iPod documentary work and animations. Guest artists Andrew Milne and Doreen Girard were also on hand sharing with the youth their artistic visual creations and techniques.